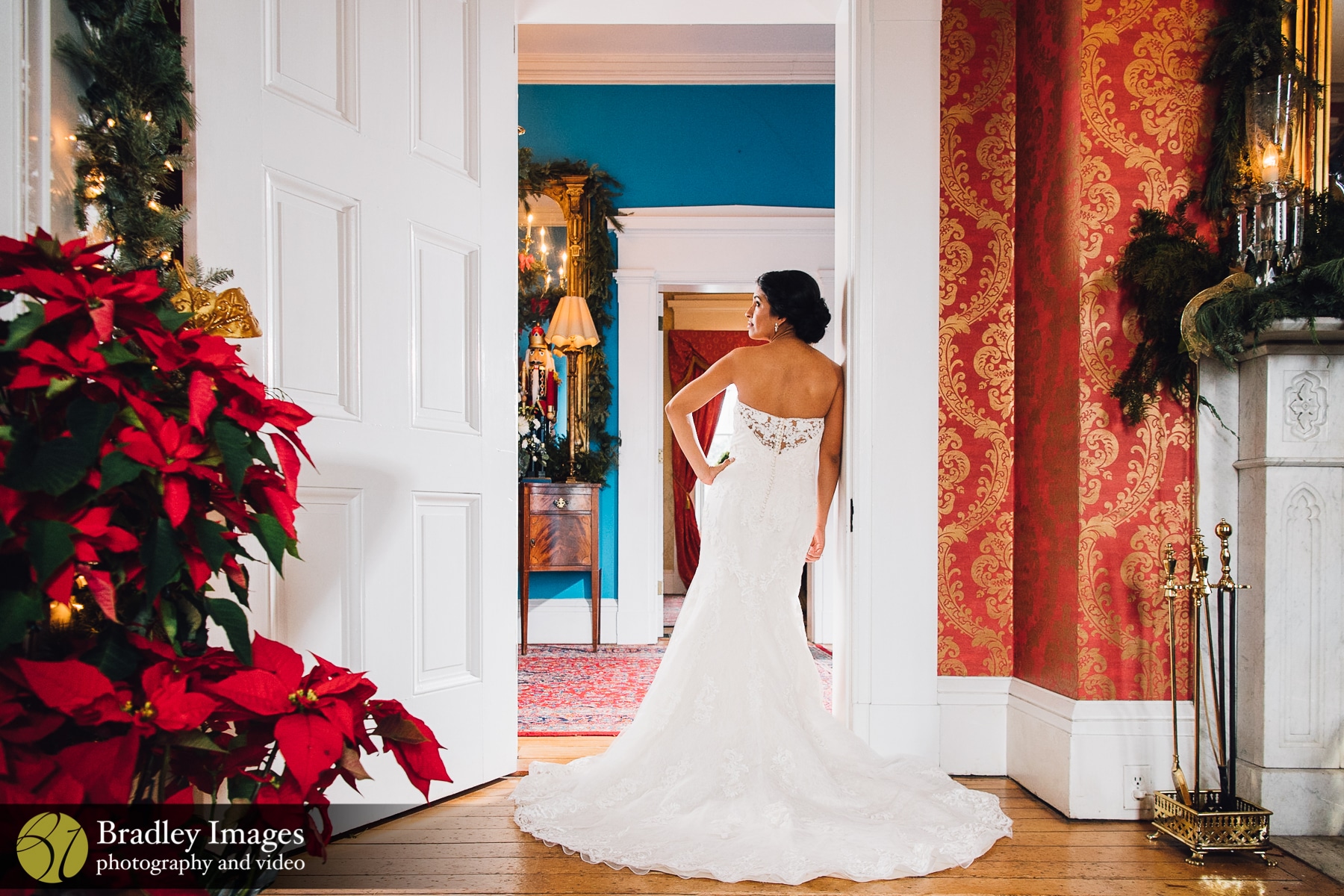 Mixi and Jon met in their final year at Eastern Nazarene College. Mixi a Starbucks employee, had some trouble processing transactions for Jon. Jon the handsome athlete, watched as Mixi ripped the receipt for Jon’s coffee. Jon thought to himself ” This girl is really struggling with that machine.” He spent weeks studying, countless sleepless nights, and just kept thinking of that girl from Starbucks. With a full heart, and a few practices in the mirror he finally got the nerve and went to order another coffee from Mixi. He broke the ice by saying ” You are really struggling with that machine”, from there they arranged a no-strings-attached Chipotle lunch. Soon after that they were dating.

Over the next 5 years, Jon and Mixi traveled and started experiencing real life together. They visited Madrid, Barcelona, San Francisco, Naples, Paris, Lima, Montreal, ad Toronto. Mixi earned her Master’s in Social Work, and learned about credit card interest. Jon got a job as an Accountant, and as quickly as he could got a job, not in Accounting. It didn’t take long before the two became three, and Mr. Norman a ten-pound shihpoo joined the family. With a failed Instagram career and a love of squirrels, he stole the couple’s heart.

Eventually, Jon came up with a plan to propose to Mixi. Saved his money, bought a ring, then hated his plan, changed his plan, got nervous about his plan, and decided that he was “just gonna do it.” Finally, one day Jon took Mr.Norman and Mixi for a walk on the waterside early in the morning and proposed.

We loved working with this couple. The first look in the snow, although it was very cold was picture perfect. The reception was so much fun to see everyone dancing and having a great time celebrating Mixi and Jon.

Congratulations to Mixi and Jon and thank you for allowing us to be with you on your wedding day. Lots of love.

Thank you to all the vendors that helped make this day special for Mixi and Jon.